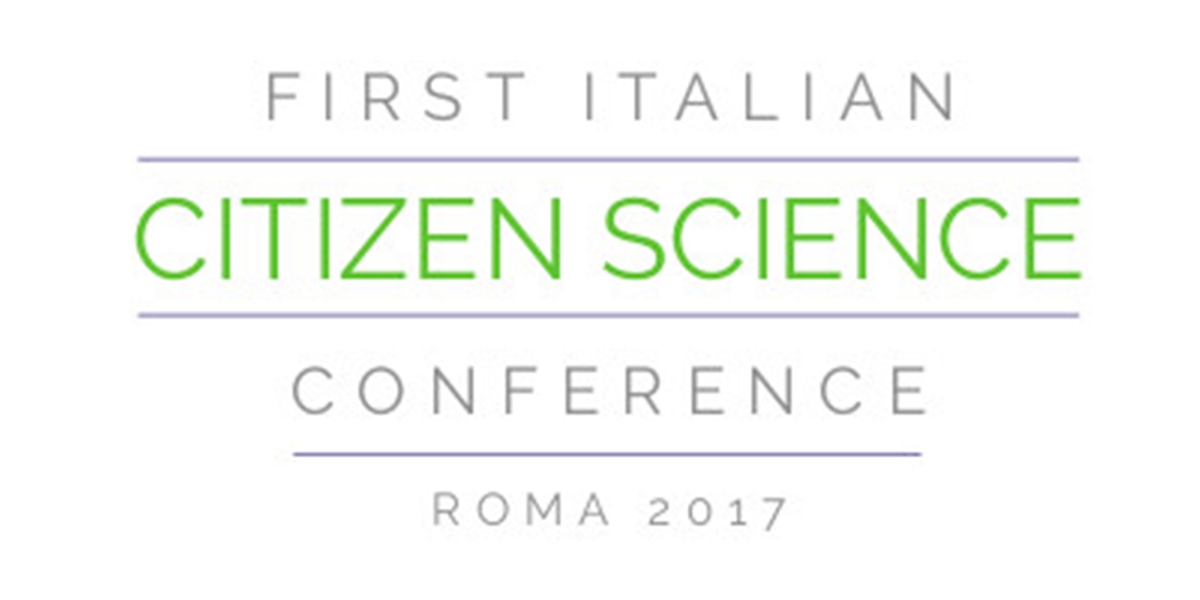 The First Italian Citizen Science Conference will take place in Rome on 23–25 November 2017 at the Italian National Research Council. Three full days and 43 speakers to make the point on the state of the art in Italy of this new approach to science and to environmental sciences in particular. Several significant Italian projects will be presented in the light of the European experience, represented by the European Citizen Science Association, and by researchers of the Imperial College (London), the Helmholtz Centre (Leipzig), The Global Biodiversity Information Facility (Copenhagen) and the participation of the major European citizen science networks from Austria, France, Germany, Switzerland and the United Kingdom.

Citizen Science has established itself more and more as an approach that can offer efficient monitoring systems and environment managing tools, with special attention to the intrinsic value that Citizen Science initiatives and projects have on the education and training of citizens. The First World Conference organised by the Citizen Science Association was held in San José (CA) on February 2015, whereas the First International Conference of the European Association of Citizen Science was hosted in Berlin on May 2016.

The Rome Conference will be the occasion to meet, share and debate ideas, methodologies, problems and perspectives of Citizen Science. Among the themes are: planning of protocols, data managing, results validation, citizen scientists recruitment, results dissemination as well as good practices for the development and management of web platforms.

The event is promoted by the Accademia Nazionale delle Scienze detta dei XL, in partnership with LifeWatch-ITA, the National Association of Scientific Museums, the Maremma Museum of Natural History, CSMON-Life, LTER-Italia and the European Citizen Science Association, with the support of the Italian National Research Council in the framework of the European Infrastructure LifeWatch initiatives.