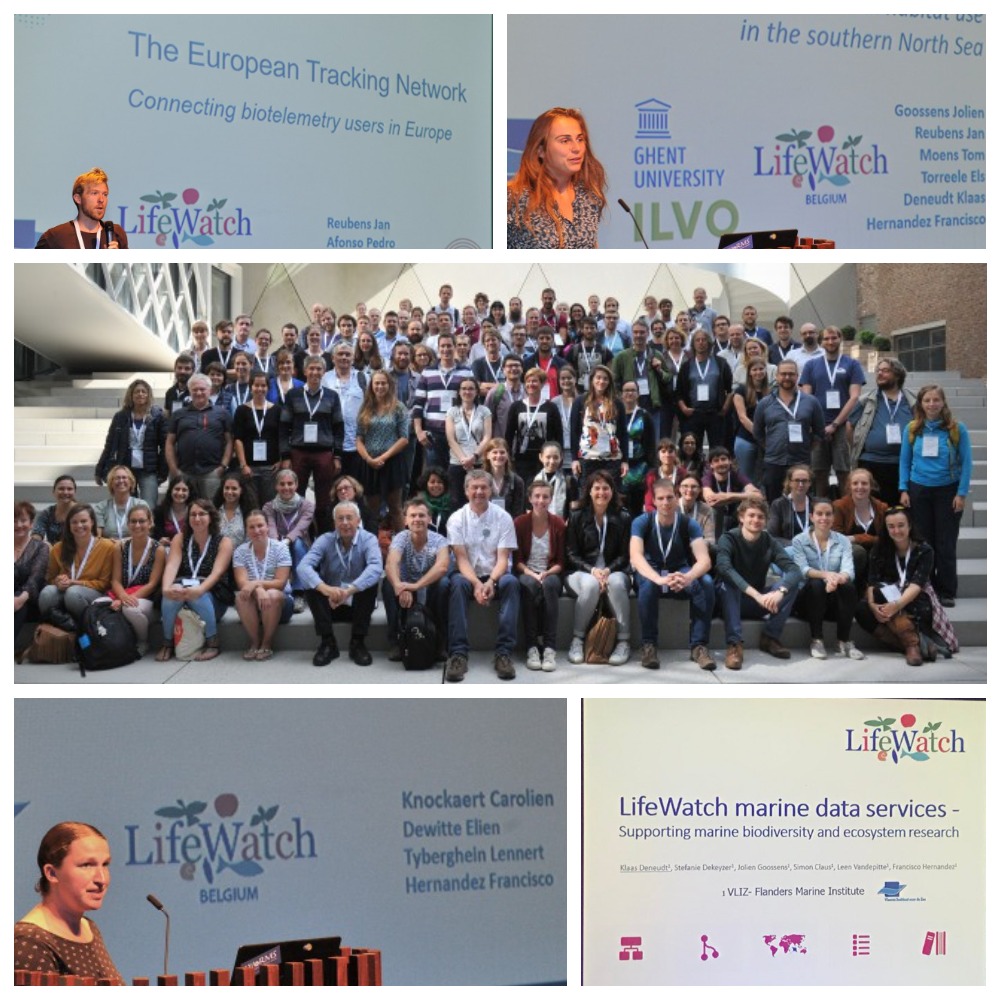 The 53rd European Marine Biology Symposium, organised by LifeWatch Belgium and the Flanders Marine Institute (VLIZ) in Ostend (Belgium, 17 to 21 September 2018), witnessed a great success with the participation of 169 researchers and academics from 25 different countries.

LifeWatch ERIC was deeply involved in the symposium, first of all thanks to its Belgian National Node, which co-organised the event, and to the participation of many members of the broader LifeWatch ERIC marine community who actively took part, such as LifeWatchGreece.

Many the researches and key scientists from LifeWatch ERIC who intervened during the symposium, making clear how large Research Infrastructures such as LifeWatch ERIC have a pivotal role to play by empowering research with the potential of ICT resources, tools and virtual research environments, paving the way for an unprecedented progress to a better and evidence-based science, in support of the need for bigger and more diverse data and advanced models, allowing to reach new frontiers by ground-breaking research in the marine biology domain.

The programme and all presented abstracts are available for download at the following address http://www.embs53.org/conference-programme

Should you wish to find out more about the symposium, information, abstract book and presentations are available on the conference website (http://www.embs53.org).