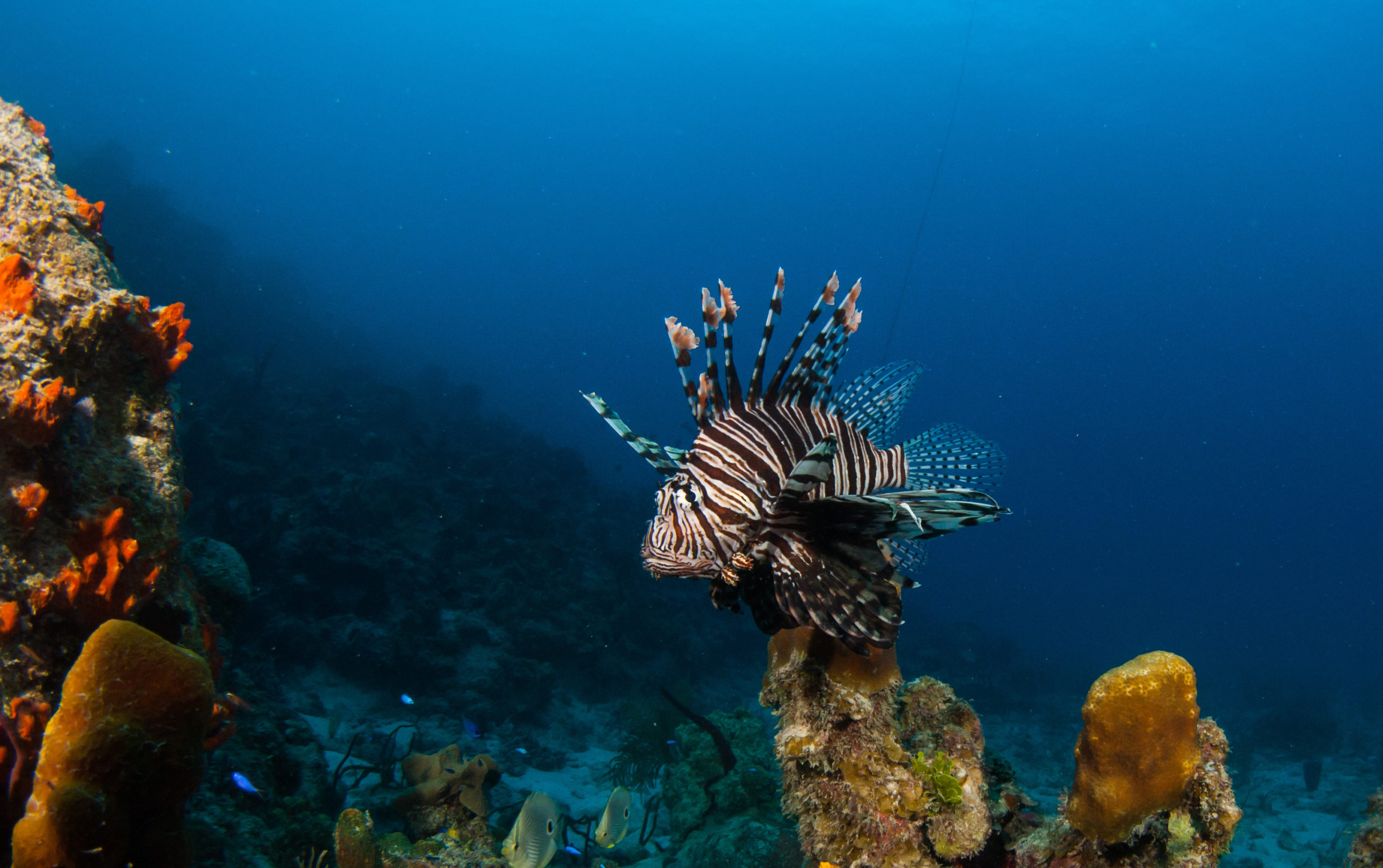 Non-indigenous and Invasive species (NIS) are considered a major threat to biodiversity around the globe: they can impact ecosystems in many ways by outcompeting or predating on native species. Who has not heard of the Burmese pythons in Florida that eat alligators? The negative impact of imported rats and cats that have decimated island fauna populations? However, the long-term impacts of NIS on ecosystem integrity are poorly explored, and policy-makers are often left without sufficient information to make wise management decisions.

In the belief that the first steps in tackling biodiversity loss must be to improve our knowledge by developing better inter-disciplinary paradigms, LifeWatch ERIC is launching an exciting new Internal Joint Initiative (IJI), involving the scientific communities of National Nodes and other European Research Infrastructures, that will thoroughly describe the issues involved in ecosystem and habitat type vulnerability, and produce future scenarios under changing vectors to help decision-makers combat the impacts of climate change.

The LifeWatch ERIC Internal Joint Initiative will combine data, semantic resources, data management services, and data analysis and modelling from its seven member countries – Belgium, Greece, Italy, the Netherlands, Portugal, Slovenia and Spain – to bring together national assets on a scale never attempted before. This integration of Common Facilities and National Nodes will provide the comprehensive and synthetic knowledge so much needed by institutions and administrators.

By deploying and publishing on the LifeWatch ERIC web portal the federated resources and e-Tools and e-Resources, the Internal Joint Initiative will also define the requirements and architecture of the LifeWatch ERIC virtual research environments, and provide a clear demonstration of the Infrastructure’s added value for researchers in addressing specific biodiversity and ecosystem management issues.

Non-indigenous and Invasive Species are a global problem. They are distributed among most plant and animal taxa, and present a number of key issues that remain challenging for both researchers and policy-makers. The knowledge produced by the Internal Joint Initiative will thus be of global significance. It is to be hoped that this demonstration case will be seen to have scientific and socio-economic implications for many different fields of investigation over the coming decades.