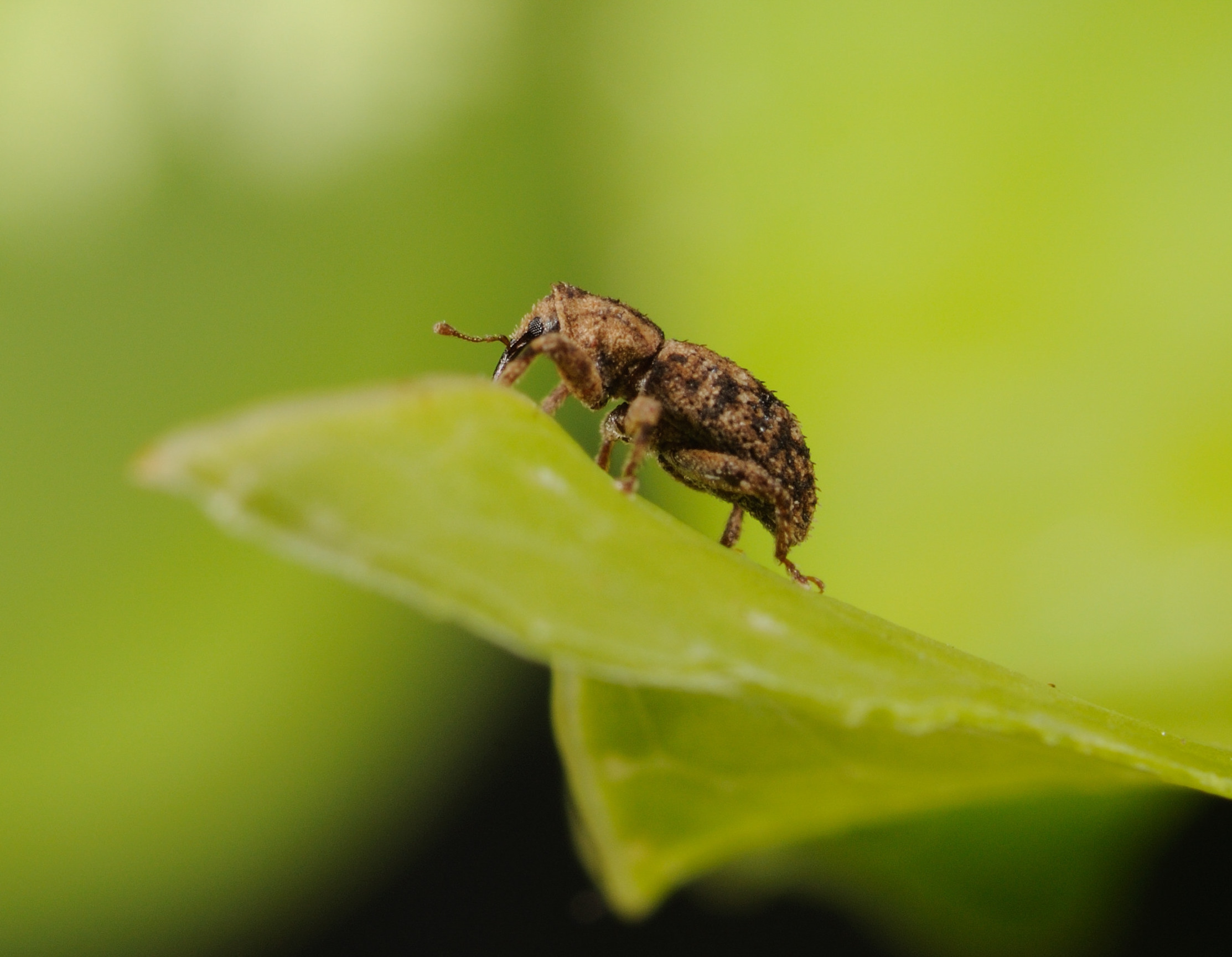 The Autonomous Region of the Azores is a remote archipelago consisting of nine islands in the Atlantic Ocean, 1,360 km from the coast of Portugal. The Azorean Biodiversity Portal (ABP), a key infrastructure for the integrated management of biodiversity data in the Azores, is now associated with PORBIOTA, the building block of LifeWatch Portugal, and therefore with LifeWatch ERIC.

LifeWatch ERIC’s offer to its users will now been widened thanks to ABP and its opportunities. The 3,000 visits per day, the numerous international scientific collaborations, resulting in publications and academic theses, and the connection with other prestigious databases demonstrate the Portal’s value to the LifeWatch ERIC scientific community, as well as its general appeal.

Hosted by the University of Azores and funded 85/15 by European Regional Development Funds (FEDER) and Azorean public funds through Operational Program Azores 2020, the ABP provides an original platform for biogeographical and macroecological research on the islands, which are among the richest regions in Europe as regards fungi, plant and animal diversity.

By fostering the mobilization of biodiversity data on a regional level, ABP stands as a valuable tool to raise awareness of biodiversity on a global scale and to promote the development of knowledge in this field and its dissemination.

ABP was the first Biodiversity Portal in Portugal when it was established in 2008, and provides not only taxonomic and occurrence data, but also images of most species in a temporal scope from as far back as 1,443. These days it is recognised as a valuable outreach, management and conservation tool for everyone working in the research and conservation of biodiversity.

The Portal features over 2.4 million records of taxonomic distribution information on around 5,000 species, including 1,332,681 occurrences of plants, 1,051,476 of animals, and 24,258 of fungi. As such, it is a unique resource for fundamental research in systematics, biodiversity, education and conservation management in the Azores.