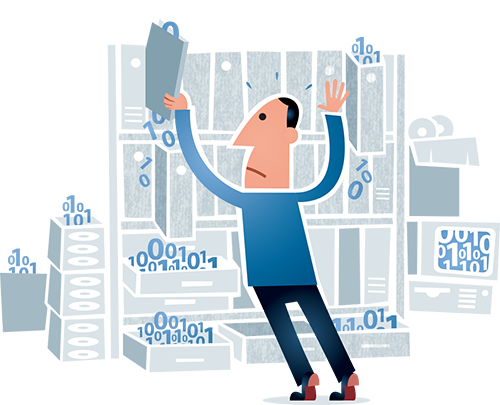 What is the value of sharing data in the Open Science framework? How can I make open my work and data? How can I correctly manage my datasets? How do I compile a Data Management Plan?

A two day debate and training event will try to address these questions (Bologna, 18/19 November 2015 | CNR Congress Centre, via Gobetti 101).

Open research data: creating bridges for Open Science (18 November) is the first event dedicatd to teachers and young researchers. It features the participation of Peter Murray-Rust, (Professor Emeritus of Chemistry in Cambridge) an active supporter of Open Science and creator of tools for the use of open data, and Erin McKiernan, young neuroscience researcher who has made openness her research paradigm. Two key note and two debate sessions are foreseen on open science issues. The afternoon will be dedicated to how practically making Open Access and Open Science, with a large space forseen for researchers’ questions. The first day is a side event the International Conference OpenCon 2015, “Empowering the next generation to advance. Open Access, Open Education and Open data”.

The second day, Data Management Plans: principles and practice (19 November) is dedicated to those technologists who work with dataset and metadata management, research officers and librarians in particular. The two brief introductions by Peter Murray-Rust and Erin McKiernan will be followed by a 4 hour hands-on course by Sarah Jones, from Digital Curation Centre of Glasgow, a reference point at the European level.

The two day training sessions will be held in English, participation is free of charges, but registration is compulsory.

The detailed programmes and registration forms are available on:

The training is organised by the Universities of Turin, Parma and Bologna, CNR – Bologna Research Area, ISMAR CNR, with the patronage of AISA – Associazione italiana per la promozione della scienza aperta and APRE – Agenzia per la Promozione della ricerca europea, and in collaboration with OpenAIRE.

On 20 November, another Open Access and Open Science training day will be held in Venice premises.

Erin McKiernan (https://emckiernan.wordpress.com/home/), after speaking in the Bologna event, will be available for a day on the theme of opening knowledge and research data, with interactive workshops and debate sessions.

The day is open to all researchers, but has been thought to train and support the younger generations in particular.

During the current ISMAR initiatives on Open Data, Open Source Software e Open Hardware will be presented, following up the October 2014 and February 2015 events in Venice and Bologna.