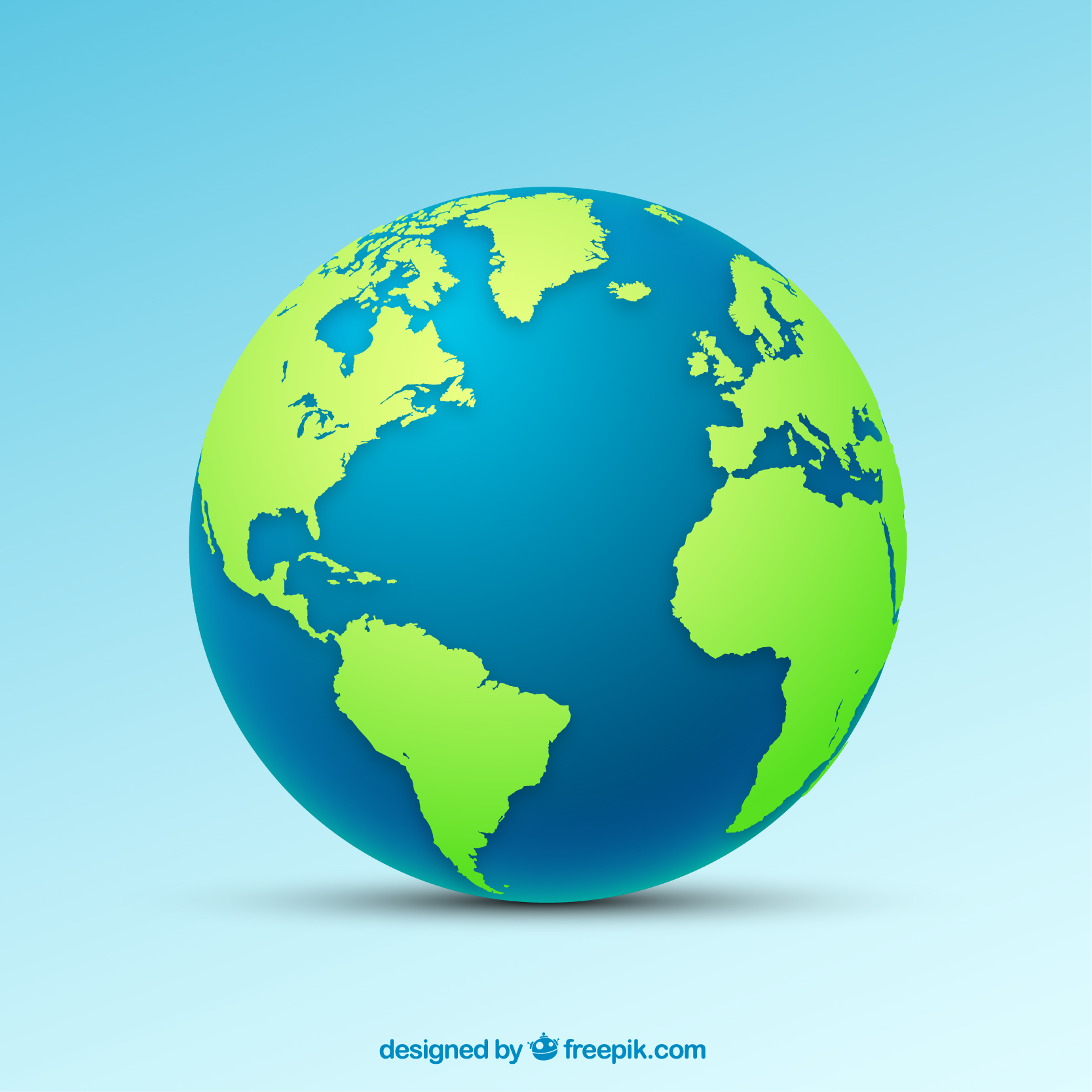 More than 15,000 scientitsts from about 180 countries have signed a Warning To Humanity against the consequences of our behaviour on the biosphere. The initiative, launched by William Ripple and published on Bioscience, aims at raising global attention on the need for a cultural and behavioural change in our growth and consumption patterns to avoid irreparably compromising the biosphere.

We are in fact in the twenty-fifth anniversary of a first call made by scientists in 1994, since then, with the exception of stabilising the stratospheric ozone layer, we, as global population, have not made enough for solving the environmental challenges stressed in the first call, and, even worse, most of these have become more and more critical over the years.

Alberto Basset, Ecologist at the University of Salento and founder of LifeWatch ERIC and LifeWatch Italy, interviewed by the Italian newspaper Repubblica, said that “our first priority is spreading an ecological culture raising citizens’ awareness on the interdependence of our well-being and health with those of the other species with whom we share our territory. Scientific knowledge and conservation aand restoration policies are definitely relevant, but the key factor is our behaviour and our perception of the value of ecosystems”.