The LifeWatch Alien Species Virtual Research Environment (Alien Species VRE) has been built and equipped in order to developing systems that support the scientist's work for experimental researches on alien species arrival and spread into different types of ecosystems (aquatic and terrestrial).

The Alien Species VRE is an example of the types of scientific studies that researchers on biodiversity and alien species could undertake.

The goal is to obtain a list of capabilities on the topic to be shared through the LifeWatch portal with all those interested in alien and invasive species. 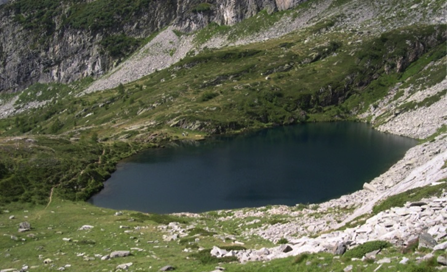 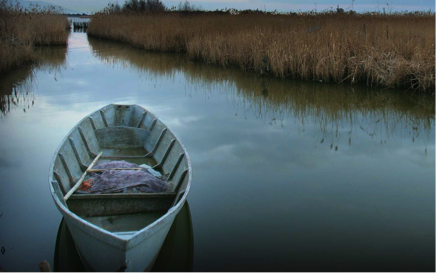 In order to evaluate which variables best predict the occurrence of Alien Species in a site, the dataset, aggregated by taxonomic group (the level of aggregation was not the same for the different analyses), was analysed using a GLMM (Generalized Linear Mixed Model). Mixed models are powerful and flexible and well suited for the data collected in the case study (for details of statistical analysis see the paper published).

Currently, the workflow expects as input a dataset already available in the LifeWatch Dataportal. The workflow will do some operations on the input dataset in order to perform the statistical analyses described above. As output the workflow will return tables and graphs associated to the GLMM output. 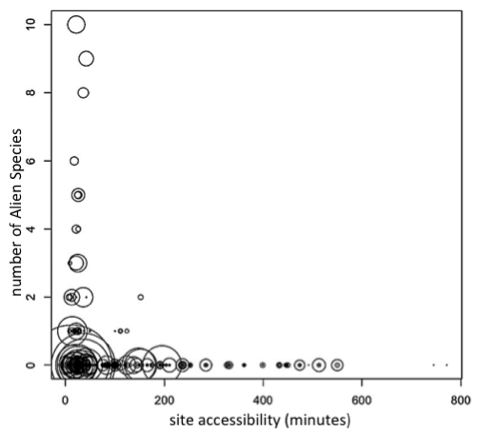