Here you will find a range of accessible papers published within the IJI and Non-indigenous & Invasive Species. The IJI was instigated by LifeWatch ERIC in 2019 to build the next generation of Virtual Research Environments (VREs). 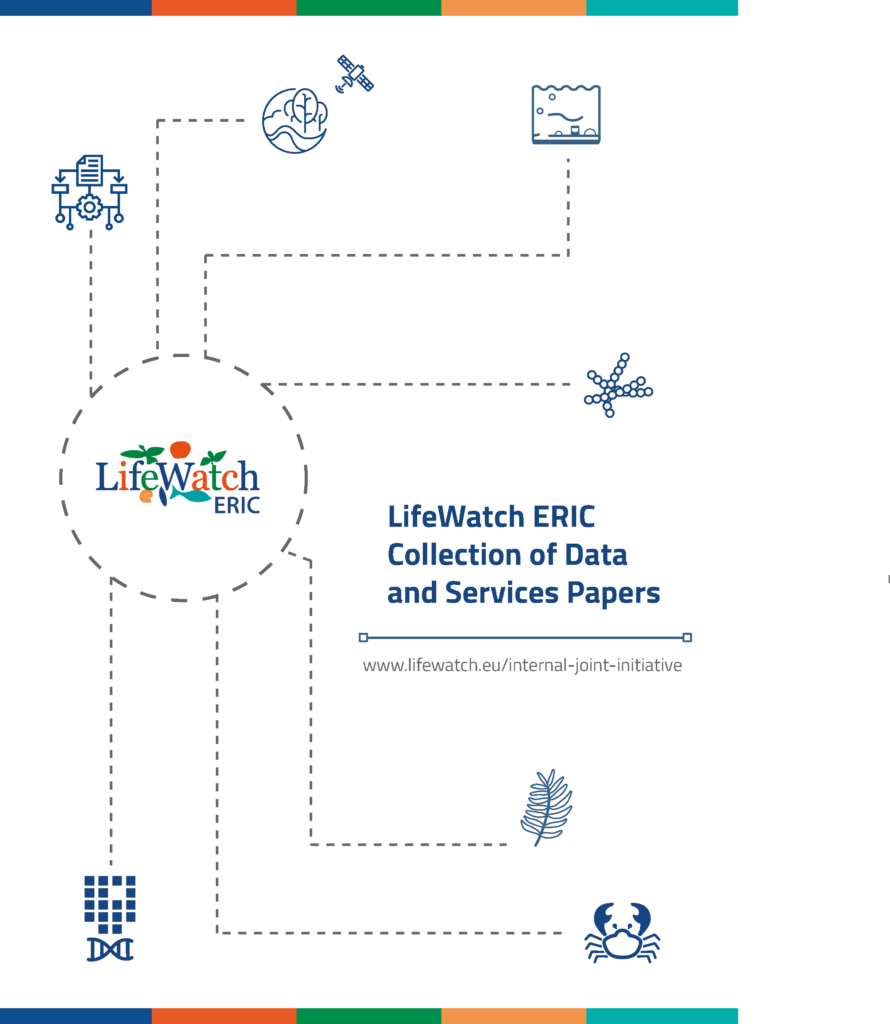 The Data and Services papers LifeWatch ERIC intends to publish as open access papers on the Biodiversity Data Journal web page, will describe the resources and assets developed, upgraded and used during the implementation of the flagship project of LifeWatch ERIC, the Internal Joint Initiative (IJI).

The IJI deals with the impacts of non-indigenous invasive species (NIS) on European native species, genetic diversity, habitats, ecosystem functioning and services, as well as with our current practices in environmental management and policy implementation.

This approach is entirely interdisciplinary and makes use of disruptive technologies.

Abstract
Background
The characterisation of functional traits of non-indigenous and invasive species is crucial to assess their impact within invaded habitats. Successful biological invasions are often facilitated by the generalist diet of the invaders which can modify their trophic position and adapt to new ecosystems determining changes in their structure and functioning. Invasive crustaceans are an illustrative example of such mechanisms since their trophic habits can determine important ecological impacts on aquatic food webs. The Atlantic blue crab Callinectes sapidus is currently established and considered invasive in the Mediterranean Sea where it has been recorded for the first time between 1947 and 1949. In the last decade, the blue crab colonised most of the eastern and central Mediterranean Sea and the Black Sea and it is currently widening its distribution towards the western region of the basin.
New information
Stable isotope analysis is increasingly used to investigate the trophic habits of invasive marine species. Here, we collated individual measures of the blue crab δ13C and δ15N values and of its potential invertebrate prey into a geo-referenced dataset. The dataset includes 360 records with 236 isotopic values of the blue crab and 224 isotopic data of potential prey collected from five countries and 12 locations between 2014 and 2019. This dataset allows the estimation of the trophic position of the blue crab within a variety of invaded ecosystems, as well as advanced quantitative comparisons of the main features of its isotopic niche.

Abstract
Background
Freshwater ecosystems are amongst the most threatened habitats on Earth; nevertheless, they support about 9.5% of the known global biodiversity while covering less than 1% of the globe’s surface. A number of anthropogenic pressures are impacting species diversity in inland waters and, amongst them, the spread of invasive alien species is considered one of the main drivers of biodiversity loss and homogenisation in freshwater habitats. Crayfish species are widely distributed freshwater invaders and, while alien species introductions occur mostly accidentally, alien crayfish are often released deliberately into new areas for commercial purposes. After their initial introduction, crayfish species can rapidly establish and reach high-density populations as a result of their adaptive functional traits, such as their generalist diet. The Louisiana crayfish Procambarus clarkii (Girard, 1852) is globally considered one of the worst invaders and its impact on recipient freshwater communities can vary from predation and competition with native species, to modification of food webs and habitat structure and introduction of pathogens. Native to the south United States and north Mexico, P. clarkii has been introduced in Europe, Asia and Africa, determining negative ecological and economic impacts in the majority of invaded habitats where it became dominant within the receiving benthic food webs. Due to its flexible feeding strategy, P. clarkii exerts adverse effects at different trophic levels, ultimately affecting the structure and dynamics of invaded food webs. It is, therefore, paramount to evaluate the ecological consequences of P. clarkii invasion and to quantify its impact in a spatially explicit context.
New information
In the past decades, the analysis of stable isotopes of carbon, nitrogen and other elements has become a popular methodology in food web ecology. Notably, stable isotope analysis has emerged as a primary tool for addressing applied issues in biodiversity conservation and management, such as the assessment of the trophic ecology of non-indigenous species in invaded habitats. Here, we built two geo-referenced datasets, resolved respectively at the population and individual scale, by collating information on δ13C and δ15N values of P. clarkii within invaded inland waters. The population-scale dataset consists of 160 carbon and nitrogen isotopic values of the Louisiana crayfish and its potential prey, including living and non-living primary producers and benthic invertebrates. The dataset resolved at individual scale consists of 1,168 isotopic records of P. clarkii. The isotopic values included within the two datasets were gathered from 10 countries located in Europe, Asia, Africa and North America, for a total of 41 studies published between 2005 and 2021. To the best of the authors’ knowledge, this effort represents the first attempt to collate in standardised datasets the sparse isotopic information of P. clarkii available in literature. The datasets lend themselves to being used for providing a spatially explicit resolution of the trophic ecology of P. clarkii and to address a variety of ecological questions concerning its ecological impact on recipient aquatic food webs.