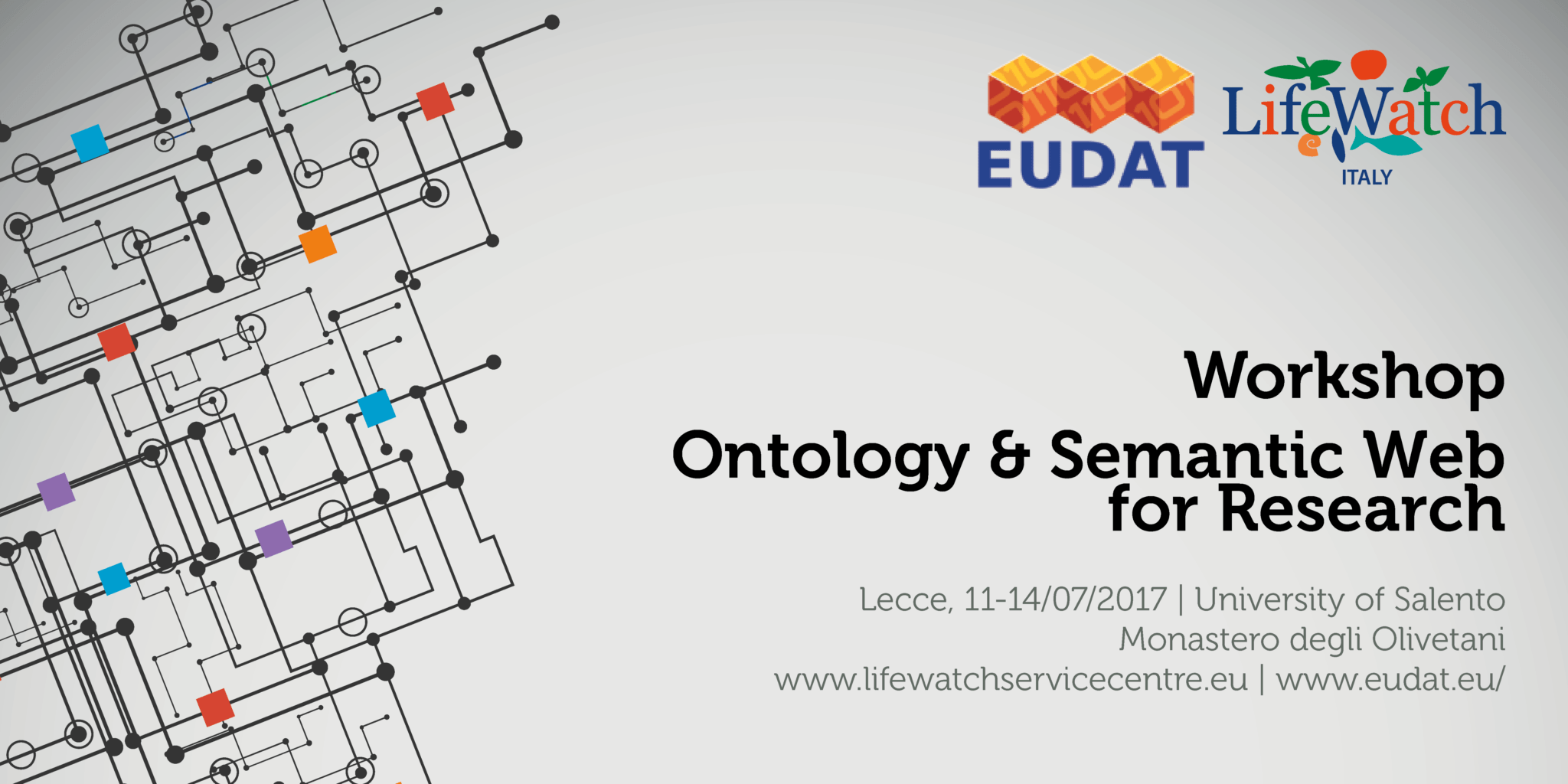 LifeWatch Italy and EUDAT organise the workshop Ontology & Semantic Web for Research, which will take place in Lecce, in the fascinating historical framework of Monastero degli Olivetani (University of Salento) from 11 to 14 July 2017.

Maximum 40 people are admitted, therefore, registration is mandatory and expires on 23/06/2017.

The venue will host the workshop in two rooms, Padiglione Chirico and Aula Pianterreno, it is equipped with the university wi-fi, beamer, and audio system.

The Monastery is ideally locate at 5 minute walking distance from City Terminal and Grand Hotel Tiziano e dei Congressi, the old town is about 5 minutes on foot from the Monastery.

Please check the map on you right to have a look to the key points, or visit the Travel & Accommodation page for more details. 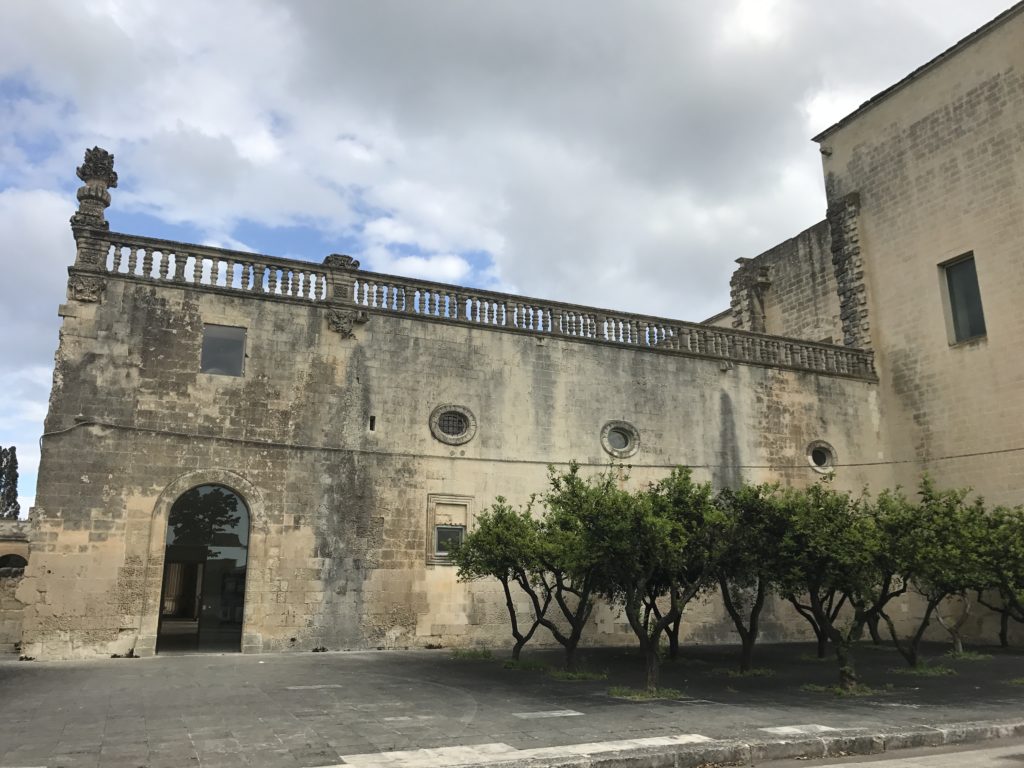 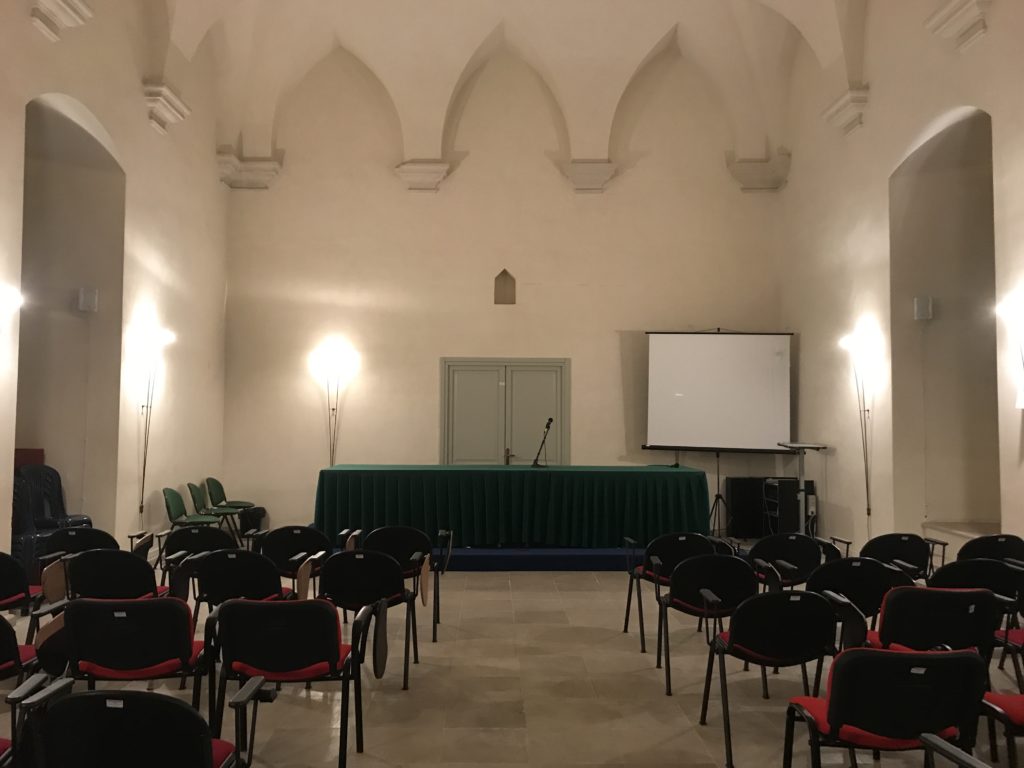 The workshop will take place in one of 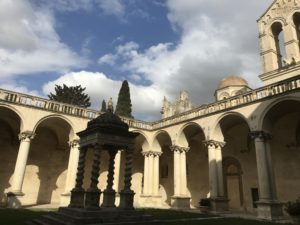 the most precious and fascinating facilities of University of Salento, Monastero degli Olivetani. Located next to the city cemetery, it was built by the Black Benedict monks between 1171 and 1174.

In 1494, the Monte Oliveto Benedict Monks arrived in Lecce and took over the Monastery starting a profound transformation of the building. In 1559, the new cloister was created by Gabriele Riccardi, other interventions followed until 18th Century, among those a big starcase and the external façade.

In the 19th Century many monastic orders devoted to the contemplative life were abolished, so the Monastery was acquired by the Municipality of Lecce which had used it as public office and panhandlers hospice.

Currently, the Monstery hosts a part of University of Salento.